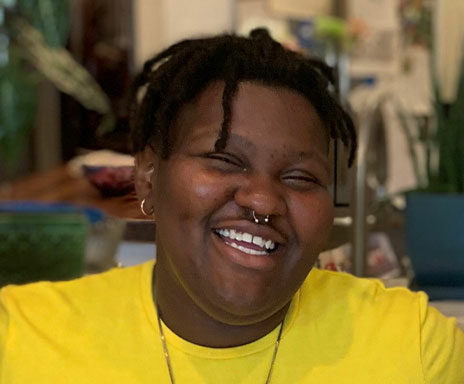 When they’re not playing video games, waiting for New York theaters to reopen, Chontol Calvin (They/She) is the Stage 1 Sound Engineer at the Manhattan Theatre Club (MTC), and a crew member at The Public Theatre. Chontol earned a BFA in Sound Design with an emphasis in Audio Aesthetics from Webster University in 2019. In August, they moved from St. Louis to Brooklyn to pursue a career in Sound Design and Engineering. Chontol’s tenure at MTC includes engineering for the premiere of Harvey Fierstein’s Bella Bella and Richard Greenberg’s The Perplexed. As a crew member at The Public, they have completed load-in, tech and runs for Hercules, Soft Power, The Michaels, A Bright Room Called Day and For Colored Girls Who Have Considered Suicide/When the Rainbow Is Enuf. A theatre nerd at heart who loves a good time, Chontol looks forward to chatting with students about all things audio and then some! 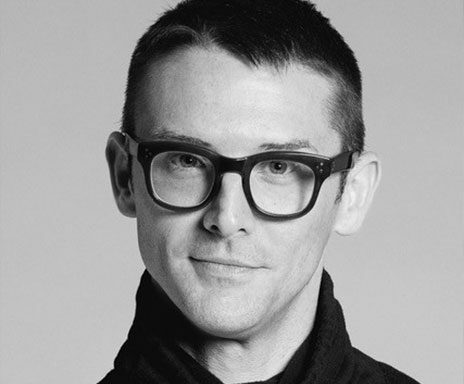 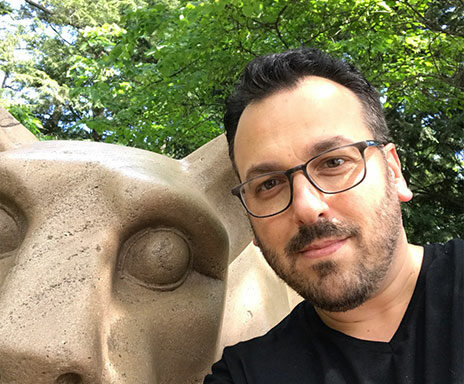 is a scenic designer who has enjoyed a 25-year long career working in the American Regional Theatre, Off-Broadway and internationally. Since 2012, he has been designing for The Muny, where his productions include The King and I, South Pacific, Mary Poppins, The Addams Family, Hello, Dolly!; Into the Woods, Oklahoma!; 42nd Street, The Music Man, Disney’s The Little Mermaid, Newsies, Annie, Meet Me In St. Louis, Kinky Boots and Paint Your Wagon. Select Off-Broadway productions include The Bus and the American premiere of Frank McGuinness’ Gates of Gold, both at 59E59; Bloodsong of Love (Ars Nova); The Black Suits (The Public Theater); Things to Ruin (Second Stage and The Zipper Factory); The Plant That Ate Dirty Socks (Theatreworks USA at The Lortel). Select regional credits include productions at Pittsburgh Public Theater, Portland Center Stage, Ford’s Theatre, The Old Globe, Cleveland Play House, Cincinnati Playhouse in the Park, Asolo Repertory Theatre, Maltz Jupiter Theatre; Repertory Theatre of St. Louis, Sarasota Opera, The Muny, Paper Mill Playhouse and multiple productions for Goodspeed Musicals, including Fiddler on the Roof, Carousel, Show Boat and Camelot. Tours: James Taylor’s One Man Band, ELLA The Musical and Motherhood the Musical. Other: Oklahoma! starring Kelli O’Hara and Will Chase celebrating the Oklahoma state centennial. International: Marie Antoinette and Phantom for EMK International in Seoul, South Korea. Michael is currently a professor at The Pennsylvania State University School of Theatre. He serves as a Managing Editor for Design for thetheatretimes.com and is co-creator and co-editor of Prompt: A Journal of Theatre Theory, Practice, and Teaching. www.msportfolio.com

Matthew Young was born and raised in Houston, Texas. After studying Lighting Design at the Conservatory of Fine Arts at Webster University he moved to New York where he quickly discovered his passion for Video Programming and Design. He is also the Video Design head during the summer seasons and has been with them for 8 years now. When not in a dark room, he enjoys a different type of storytelling by playing a variety of tabletop rpgs. Credits: Programmer for Harry Potter and the Cursed Child, Broadway/San Francisco, Video Associate for On Your Feet!, Holland. Video Designer for Disney’s The Little Mermaid at The Muny.