Beth Leavel To Star In Gypsy

“At the opening night party of Bandstand on Broadway, I asked Beth to give me a gift and to play Mama Rose at The Muny for our epic 100th season,” said Muny Artistic Director and Executive Producer Mike Isaacson. “If memory serves, the reply was ‘Yes, please.’ Beth is a miraculous musical theatre artist, and beloved by The Muny audience for her many great performances on this stage. Can’t wait.” 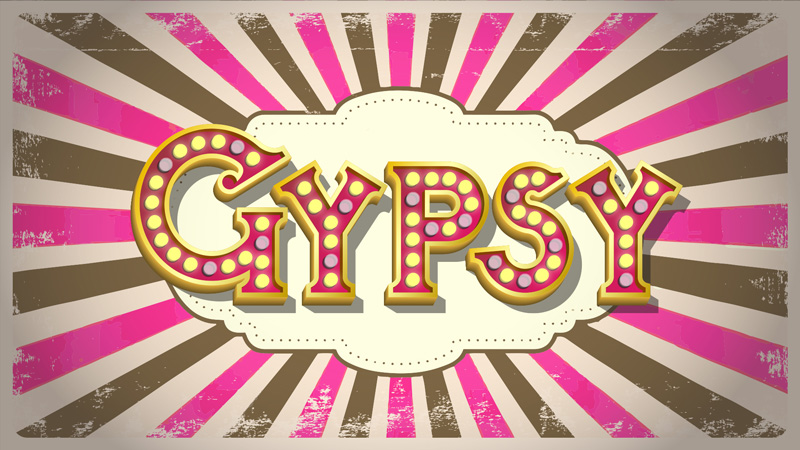