An estimated 25,000 people watched the July 20 premiere, with viewers from nearly every state in the U.S. and from around the world.

The second episode will include: 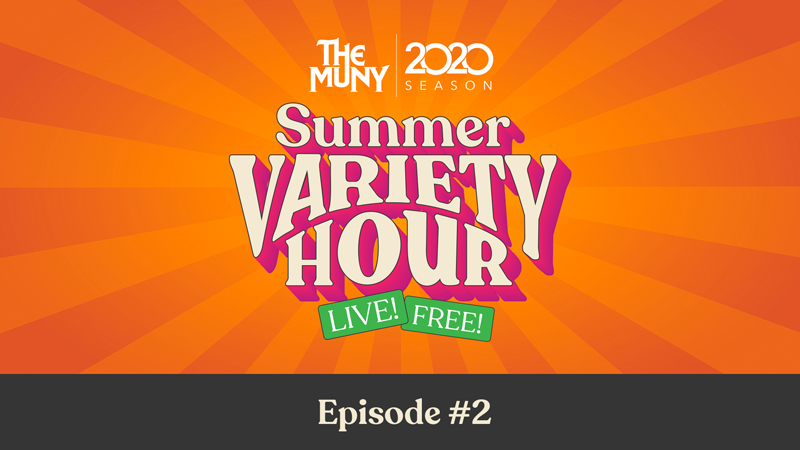 And much, much more

“The response to our premiere has been overwhelming,” said Muny Artistic Director and Executive Producer, Mike Isaacson. “Having everyone share in these delicious Muny memories, and seeing members of our Muny family together in this way, has filled a lot of hearts.”

"We are extremely grateful to our Muny fans that joined us Monday for the well-received premiere of our new series," said Muny President and CEO, Denny Reagan. "After kicking things off with an incredible cast, this next group of talented artists are just as thrilling. I'm grateful they have agreed to create some Muny magic with us."

After the live-stream, each program will be repeated only once on the following Thursday at 8:15 p.m. CDT, which will also be captioned and audio described.

World Wide Technology (WWT) became the first overall season sponsor in the history of The Muny in 2014. They are committed to continuing in this role with their leadership gift as The Muny’s 2020 Online Season Presenting Sponsor.