ST. LOUIS (June 17, 2018) – In our production of Jerome Robbins’ Broadway, The Muny endeavored to stay true to the original staging of its original Broadway production, a show that was created and intended to celebrate and re-create some of the most iconic dances in musical theatre history. In that pursuit, moments in the production have caused hurt and offense – a disappointing and unintended result for which we have great regret. While audiences evolve, all of us who proudly steward this art to our communities face the same challenge. That at times the events, the stories, the ideas which create the narrative of our productions represent frozen moments in time that are at odds with what we now understand. In retrospect, greater contextual explanation and scrutiny are valuable tools which could have been better employed for our production.

The reality of this particular production is that it also presents a challenge that has never been faced since its original 1989 Broadway staging. Essentially starring every lead character from 11 of Robbins’ greatest choreographic successes, the production is a huge challenge to cast from many perspectives. Gifted with a director who was part of the original production, The Muny’s creative team assembled a diverse, talented cast to bring life to this production. Although the decision to include a non-Asian performer as one of three leads in The King and I scene of Jerome Robbins’ Broadway was a function of casting realities for a show of large scale, in hindsight, that was a bad decision that has caused hurt. Again, the hurt that this has caused was unintended and the conversation it has yielded is incredibly valuable for our institution and for the industry of musical theatre. 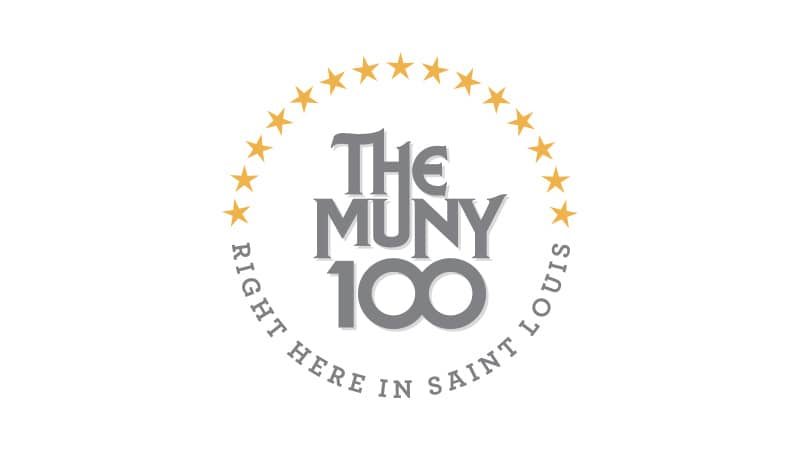 We do hope that those who have felt harm have also felt heard. We ask that your reaction be measured in that the performers in this show find themselves in an unfortunate and uncomfortable position, but they are not ultimately at fault. As artists and as human beings, they deserve respect and support. We ask that for all our companies, as we close this production and prepare to open The Wiz this week. Tremendous work and passion have gone into each of our productions for this centennial season, and we are proud of and thankful to all the artisans who are a part of that process.

As an institution, we own the responsibility of what happens on our stage for better or for worse. We will continue to welcome the lessons and the feedback that result from moments like this and apply them in a meaningful way as we move forward. Our commitment, belief and dedication to inclusive and diverse casting, as well as honest examination of imagery and ideas in our productions, is real and passionate. Representation matters to The Muny.