In preparation for the June 12 opening of its 2017 summer season, Muny officials would like to remind theatergoers of its entrance procedures. As has been the case for several seasons, all bags, purses, backpacks and soft-sided coolers will be checked for prohibited items before entering the theatre. The list of prohibited items includes: weapons, glass bottles, aluminum cans and alcohol. Hard-sided coolers are also not allowed inside the theatre. Entrances to the paid seats will again open at 7:30pm each night.

The pre-show plaza behind the Free Seats will open at 6pm, with admission to the Free Seats beginning at 7pm, as it has in the past. The only difference for 2017 is that the lines will begin forming outside of the plaza, rather than at the gate, until bag checks begin at 6pm. 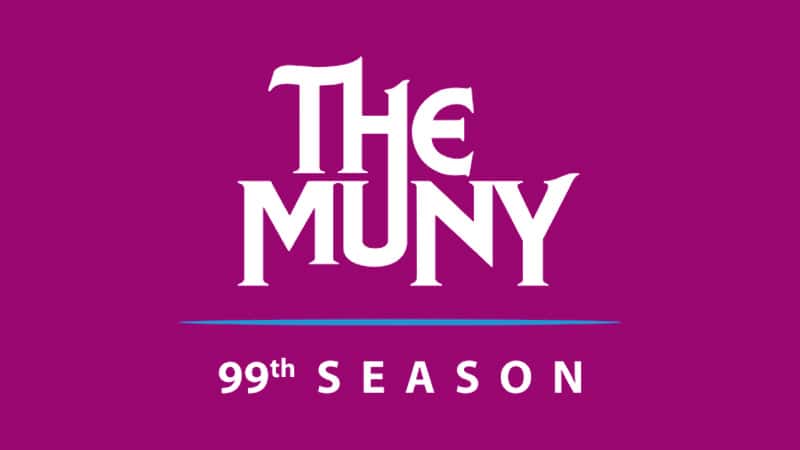 “We’re excited to welcome thousands of theatre goers to The Muny for our 99th season,” said Muny Marketing and Communications Director, Kwofe Coleman. “Many of these security policies and procedures have been in place for years, but we wanted to take this opportunity to remind audiences of what they can and cannot bring into the theatre, as well as make them aware of the slight changes in procedure before they arrive.”

Season and single tickets are now available daily at The Muny Box Office from 9am-9pm and online at MetroTix.com.

The Muny’s mission is to enrich lives by producing exceptional musical theatre, accessible to all, while continuing its remarkable tradition in Forest Park. As the nation’s largest outdoor musical theatre, we produce seven world-class musicals each year and welcome over 350,000 theatregoers over our nine-week season. Now celebrating 99 seasons in St. Louis, The Muny remains one of the premier institutions in musical theatre.