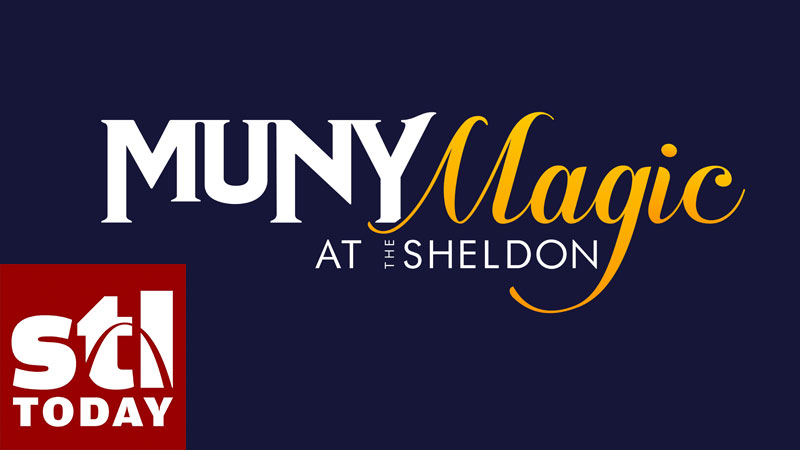 Four leading ladies who have starred in recent Muny shows will come back to St. Louis for the third edition of a popular concert series: Muny Magic at the Sheldon.

The stars performing at the Sheldon: