Rob McClure will star as “The Setter” in Jerome Robbins’ Broadway, the opening production of The Muny’s historic 100th season. “The Setter” serves as the evening’s narrator and performs throughout the show, including the roles of “Pa” in High Button Shoes and “Tevye” in Fiddler on the Roof. Jerome Robbins’ Broadway is directed by Cynthia Onrubia and Chris Bailey serves as production supervisor. Music direction is by Michael Horsley.

“Rob is an amazing talent loved by the Muny audience,” said Muny Executive Producer and Artistic Director, Mike Isaacson. “The first spoken word of the first show of The Muny’s 100th Season is ‘Welcome,’ and I’m thrilled it will come from Rob.” 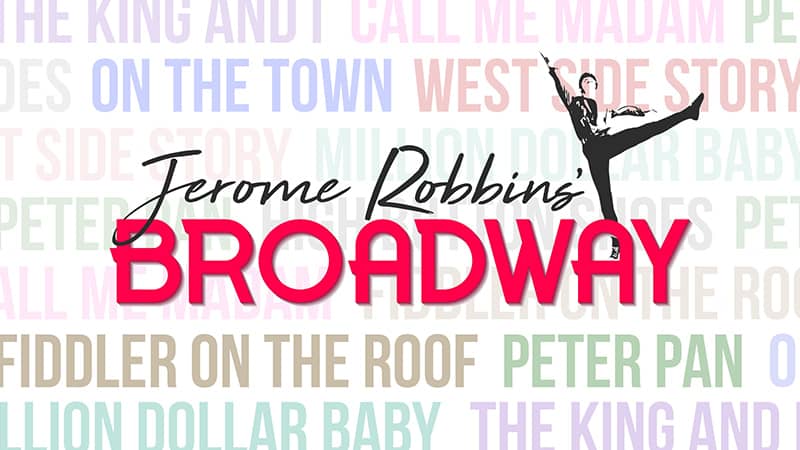 World Wide Technology (WWT) and The Steward Family Foundation have once again made a leadership gift to continue as the Muny’s 2018 Season Presenting Sponsor. They became the first overall season sponsor in the history of The Muny in 2014 and continue that role through 2018.

The Muny’s mission is to enrich lives by producing exceptional musical theatre, accessible to all, while continuing its remarkable tradition in Forest Park.  As the nation’s largest outdoor musical theatre, we produce seven world-class musicals each year and welcome over 350,000 theatregoers over our nine-week season. Now celebrating 100 seasons in St. Louis, The Muny remains one of the premier institutions in musical theatre.