ST. LOUIS (April 10, 2018) – The Muny announced today that Tony nominees Christopher Sieber and Jennifer Simard will star as the stoically affluent Daddy Warbucks and the deliciously wicked Miss Hannigan, respectively, in the theatre’s centennial season production of Annie, July 18 - 25. Annie is directed by John Tartaglia and choreographed by Jessica Hartman with music direction by Colin Welford. Annie is proudly sponsored by Edward Jones. 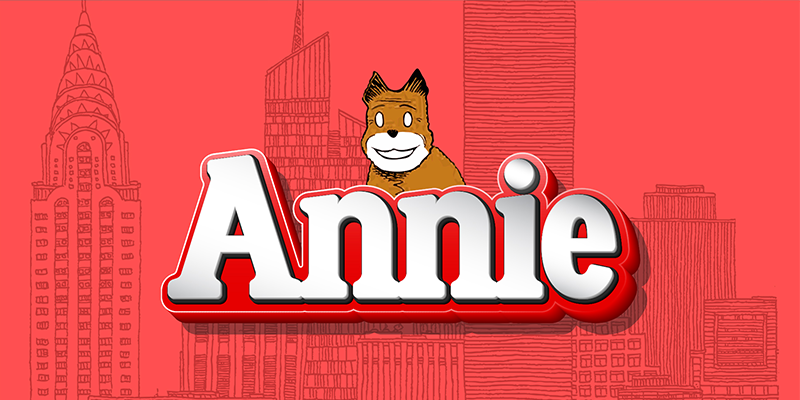 “Christopher stopped the show last season as show-businessy Herod in our Superstar,” commented Muny Artistic Director and Executive Producer Mike Isaacson. “I can’t wait for our audiences to experience his warmth and humor and gentleness as our Warbucks."

“Jennifer Simard has been on a Muny wish list for many years. Her comic smarts and endless talents are one of Broadway’s treasures. This is going to be epic,” continued Isaacson.

Annie has a book by Thomas Meehan, music by Charles Strouse and lyrics by Martin Charnin.

Leapin’ lizards, everyone’s favorite plucky, irresistible orphan is back! Based on the popular 1920s Harold Gray comic strip, Little Orphan Annie, Annie is considered one of the most acclaimed musicals of all time. This seven-time Tony Award-winning family favorite features unforgettable hits like “It’s the Hard Knock Life,” “Easy Street” and the iconic Broadway standard “Tomorrow.” You can bet your bottom dollar this is one beloved, multigenerational Muny favorite guaranteed to entertain the entire family.