On March 21 and 22, Muny Magic at The Sheldon will star one of The Muny’s most popular and acclaimed performers in recent years, the Olivier Award-winning Broadway star, Laura Michelle Kelly. Kelly starred in The Muny’s productions of The King and I (2012) and South Pacific (2013) before spending several years developing and starring in the Broadway production of Finding Neverland (2015). In November of last year, Kelly starred in the highly-acclaimed Lincoln Center national tour of The King and I at The Fabulous Fox Theatre. 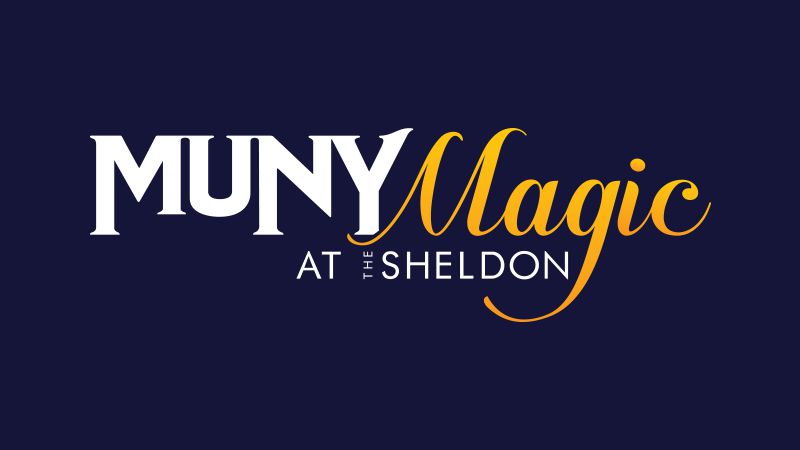 Muny Magic at The Sheldon is proudly sponsored by Kenneth and Nancy Kranzberg.

“What a wonderful artist to welcome before we begin our 100th season,” said Muny Artistic Director and Executive Producer Mike Isaacson. “Our audiences relished her in King and I and South Pacific. She is always a joy to work with, and she inspires us all.”

Muny Magic at The Sheldon is The Muny’s bi-annual concert series featuring favorite Muny stars in an intimate, personal setting. In her show, Ms. Kelly will reminisce through song and share stories of childhood, love and bravery. Her accompanist will be Muny musical director Charlie Alterman, who arranged and performed for Muny Magic at The Sheldon: My 70s Show! starring Nicholas Rodriguez in 2017.

“Laura Michelle is an incredible talent and has a genuine niceness about her that lights up a room,” said Muny President and CEO Denny Reagan. “Her performances on the Muny stage in The King and I and South Pacific were unforgettable, and I know it will be a thrill for our audiences to have her back in St. Louis for this performance at The Sheldon.”

Laura Michelle Kelly is perhaps best known for her star-making performance as the title role in the London production of Disney’s Mary Poppins. Recently completing a year and a half run portraying Sylvia Llewelyn Davies in the Broadway production of Finding Neverland opposite Matthew Morrison and Kelsey Grammer, Laura Michelle can currently be seen on tour as Anna Leonowens in the four-time Tony Award-winning Lincoln Center production of The King and I. For her full bio, please see link below.

What the critics have said about Laura Michelle Kelly:

“Kelly, as pretty in voice as she is in manner and movement, is a major new musical star in the theatrical firmament.” - BBC London

“Kelly has the bearing of a Rodgers and Hammerstein heroine: warm, calm and principled.” – St. Louis Post-Dispatch

Following its sensational premiere season staring Tony Award-winner Beth Leavel (2015) and The Buddy Holly Boys (2016), the Muny Magic at The Sheldon concert series has welcomed four of the most beloved leading ladies from recent Muny seasons (2016), Nicholas Rodriguez (2017) and four of The Muny’s favorite leading men (2017). Each fall and spring, the Muny Magic at The Sheldon series showcases the performers who have delighted audiences by offering an intimate evening of story and song.

The Muny’s mission is to enrich lives by producing exceptional musical theatre, accessible to all, while continuing its remarkable tradition in Forest Park. As the nation’s largest outdoor musical theatre, we produce seven world-class musicals each year and welcome over 350,000 theatregoers over our nine-week season. Now celebrating 100 seasons in St. Louis, The Muny remains one of the premier institutions in musical theatre. For more information about The Muny, visit muny.org.