“We’re ready for a great, big pink evening of wit and fun,” said Muny Artistic Director and Executive Producer Mike Isaacson.  “This extraordinary team and cast promises to create a production that will have us all saying ‘ohmigod!’” 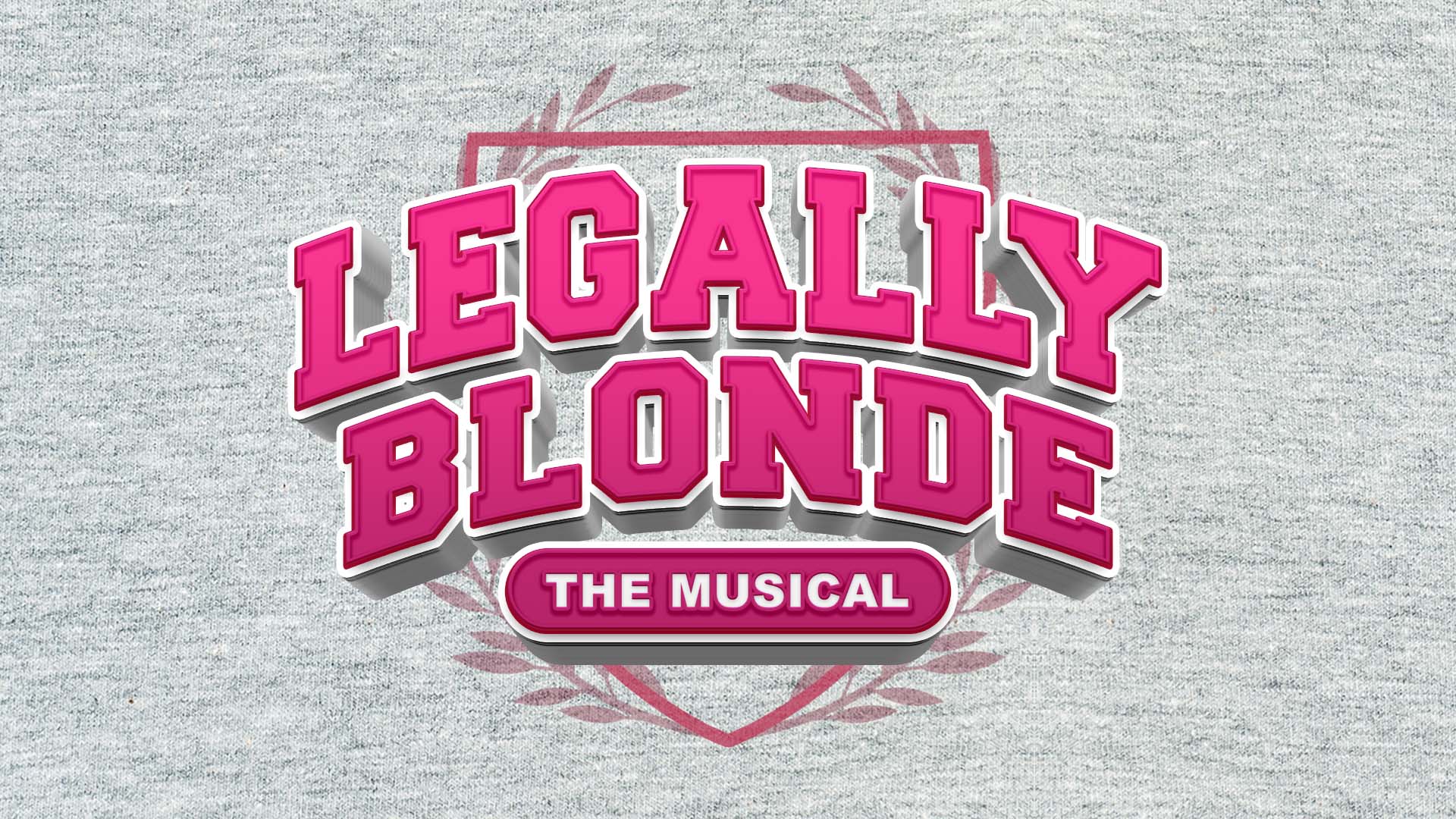 KYLA STONE (Elle Woods) is ecstatic to be making her Muny debut as little Miss Elle Woods! You may have seen her on tour as the first African American Anya in Anastasia or at the Hangar Theatre as Johanna in Sweeney Todd. Kyla graduated from Chapman University with a BFA in Theatre Performance and an emphasis in Women’s Studies (Go Panthers!). Other favorite credits include 9 to 5 (Judy Bernly), Avenue Q (Gary Coleman) and The Who's Tommy (Acid Queen).

PATTI MURIN (Paulette) is thrilled to be returning to The Muny, where she has appeared in Disney’s The Little Mermaid (Ariel), Chicago (Roxie) and Holiday Inn (Linda Mason). She is best known for originating the role of Princess Anna in Disney's Frozen on Broadway. Other Broadway/National Tour credits include the title character in Lysistrata Jones, flying across the country by bubble as Glinda in Wicked and roller skating her way to Broadway in Xanadu (Euterpe). Off-Broadway: Love's Labour's Lost (Shakespeare in the Park), Fly By Night  (Playwrights Horizons), Lady Be Good! (NY City Center Encores!). Almost Broadway:  Nerds (Sally). TV: Hallmark Channel movies Love on Iceland, Holiday For Heroes and To Catch A Spy, and recurring roles on Chicago Med and Royal Pains.

KELSEY ANNE BROWN (Margot) is over the moon to be making her Muny debut in Legally Blonde! She was most recently seen in the world premiere of Freedom Rider (Joan, Alabama Shakespeare Festival, Crossroads Theatre), Once (Girl, Beck Center for the Arts), The Sound of Music (Liesl, Northern Stage), and Mamma Mia! (u/s Sophie, Ensemble, Idaho Shakespeare Festival/Great Lakes Theatre). BM in Music Theatre from Baldwin Wallace University.

KERRI GEORGE (Enid) is pumped to be making their Muny debut in Legally Blonde! They have previously been seen in The Neon Coven's Oscar at The Crown (Constance Wilde).

KHAILAH JOHNSON (Pilar) most recently starred in the CW series 4400 (Ladonna). Khailah is thrilled to return to The Muny after playing Rusty in Footloose in 2019. Other credits include The Colored Museum (Crossroads Theatre) and Broadway Princess Party (Tiana). She comes from a musically inclined family and was immersed in the world of theatre at a very early age. Khailah is a 2021 graduate of Carnegie Mellon University.

“Omigod You Guys,” Elle Woods returns! Based on the smash hit movie, Legally Blonde The Musical follows the transformation of Elle Woods from sorority sister to Harvard Law graduate. Her journey of determination, self-discovery and finding true love receives its first Muny production in 11 years. Complete with a chihuahua, a bulldog and a UPS guy, The Muny is ready to “Bend and Snap” for a great time!

The Telsey Office is the official casting partner for The Muny.

Legally Blonde The Musical is sponsored by BMO Harris Bank.

Single show tickets are on sale now. Muny gift cards are available online and at The Muny Box Office. For more information, visit muny.org or call (314) 361-1900.

The Muny’s mission is to enrich lives by producing exceptional musical theatre, accessible to all, while continuing its remarkable tradition in Forest Park. As the nation’s largest outdoor musical theatre, we produce seven world-class musicals and welcome over 350,000 theatregoers each summer. Now celebrating 104 seasons in St. Louis, The Muny remains one of the premier institutions in musical theatre.