Jay Armstrong Johnson Will Star in Newsies at the Muny

Initial casting has been announced for the St. Louis venue’s season of seven musicals. 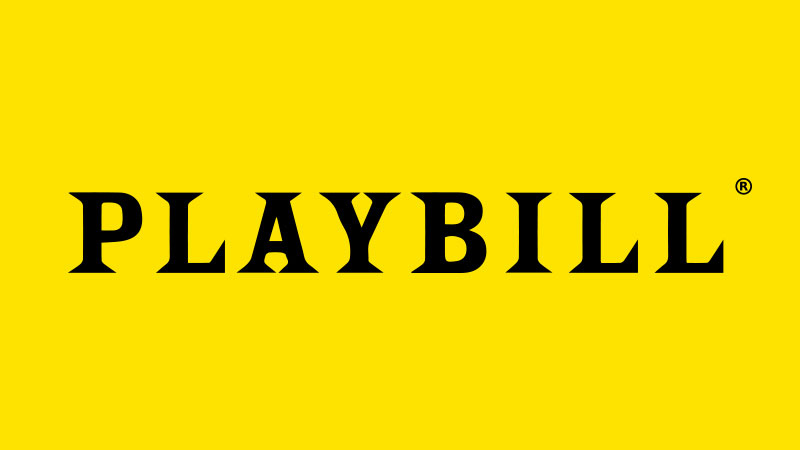 The Muny, the oldest and largest outdoor theatre in the country, has announced initial casting for its 2017 summer season—the 99th in Forest Park, Missouri, near St. Louis.

The line-up, as previously reported, includes Jesus Christ Superstar, Disney’s The Little Mermaid, A Funny Thing Happened on the Way to the Forum, All Shook Up, The Unsinkable Molly Brown, A Chorus Line, and Newsies. All Shook Up and Newsies are Muny premieres.

Andrew Lloyd Webber and Tim Rice's Jesus Christ Superstar, which will be presented June 12–18, will feature Bryce Ryness, last seen on Broadway in Matilda the Musical, in the title role with Tony nominee Constantine Maroulis as Judas Iscariot, Ciara Renée as Mary Magdalene, and Ben Davis as Pontius Pilate.

Emma Degerstedt, a Swedish-American actor who began her career in Los Angeles, will star as Ariel in Disney’s The Little Mermaid, which will be offered June 20–29. The cast will also include Tony nominee Emily Skinner as Ursula and Jerry Dixon as King Triton.

The cast of Stephen Sondheim, Burt Shevelove, and Larry Gelbart's A Funny Thing Happened on the Way to the Forum, scheduled for July 5–11, will be led by Jordan Gelber as Pseudolus, Tony nominee John Tartaglia as Hysterium, and Ali Ewoldt as Philia.

The Elvis Presley-themed All Shook Up, which will play the outdoor venue July 13-19, will feature Caroline Bowman, seen on Broadway in Wicked and in the title role of the recent national tour of Evita, as Natalie Haller, with Lara Teeter as Jim Haller and Liz Mikel as Sylvia.

As previously reported, Tony nominee Beth Malone will head the cast of The Unsinkable Molly Brown, running July 21–27. The Fun Home star will be joined by Paolo Montalban as Arthur and Whitney Bashor as Julia. The Pulitzer Prize-winning A Chorus Line, featuring a Tony-winning score by Marvin Hamlisch, will include Bianca Marroquín as Cassie and Megan Sikora as Sheila. Performances are scheduled for July 29–August 4.

The summer season will conclude with Disney's Newsies, which will be presented August 7–13. The cast will include Jay Armstrong Johnson as Jack Kelly, Tessa Grady as Katherine Plumber, and Jeff McCarthy as Joseph Pulitzer.

Additional casting will be announced at a later date.

Single tickets will go on sale beginning May 8.