“As they said in Spinal Tap, ‘This one goes to 11’” said Muny Artistic Director and Executive Producer Mike Isaacson. “This is a company exploding with passion and talent, and I can’t wait to see them take on this contemporary musical masterpiece.” 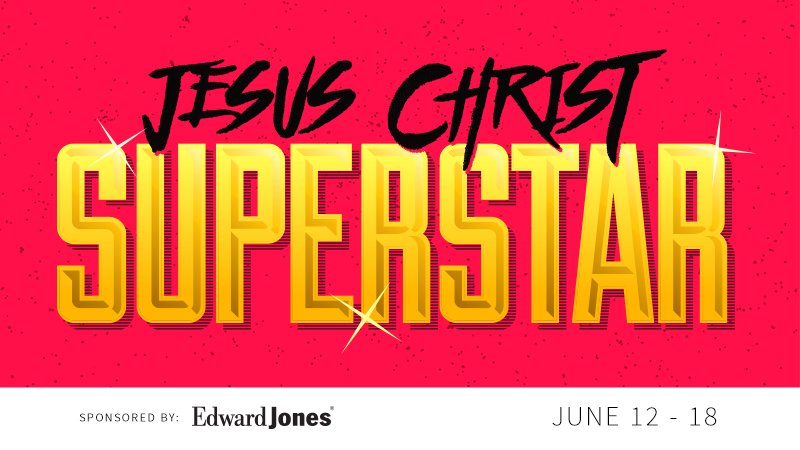 As previously announced, direction is by Gordon Greenberg, with choreography by Jon Rua and music direction by Colin Welford.

Loosely based on the Gospels of Matthew, Mark, Luke and John, Jesus Christ Superstar depicts the last week of Jesus’ life entirely through song. This 1970s cultural phenomenon unveils the trials and tribulations between Jesus, Judas, Mary Magdalene, the disciples and a turbulent Roman Empire. Considered Broadway’s first rock opera, this Muny production is guaranteed to earn your praise.

The Muny’s mission is to enrich lives by producing exceptional musical theatre, accessible to all, while continuing its remarkable tradition in Forest Park.  As the nation’s largest outdoor musical theatre, we produce seven world-class musicals each year and welcome over 350,000 theatregoers over our nine-week season. Now celebrating 99 seasons in St. Louis, The Muny remains one of the premier institutions in musical theatre. For more information about The Muny, visit muny.org.