“There will be, no doubt, ‘comedy tonight’ with this crew,” said Muny Artistic Director and Executive Producer Mike Isaacson. “ I can’t wait to experience the delicious mayhem they will create with Gary Griffin.” 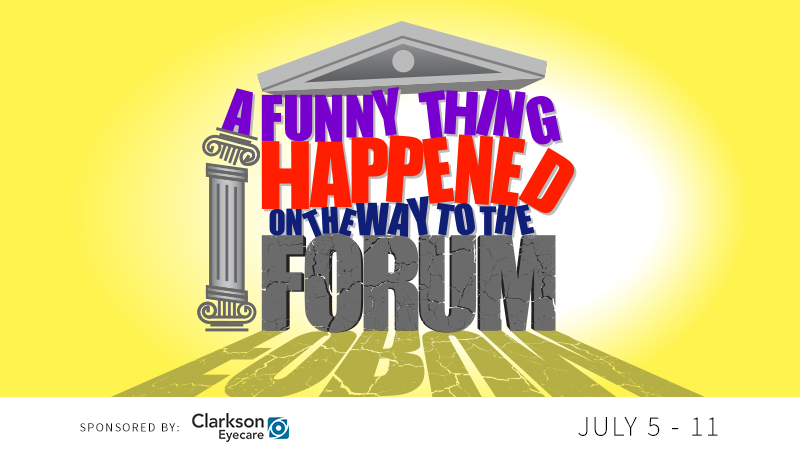 As previously announced, direction is by Gary Griffin, with choreography by Alex Sanchez and music direction by Brad Haak.

Considered one of Broadway’s greatest farces, A Funny Thing Happened on the Way to the Forum follows Pseudolus, a crafty slave, as he aids his master in winning the hand of Philia, a slow-witted, but sweet courtesan, in exchange for his freedom. This musical romp through Rome includes scheming neighbors, secrets behind every toga and music and lyrics by Stephen Sondheim. This is one Muny spectacle guaranteed to make even the Greek gods keel over with laughter.