“We’ve set out to create real, honest to goodness enchantment with this production,” said Muny Artistic Director and Executive Producer Mike Isaacson. “This incredible company is sure to deliver. They’ll stir countless hearts and minds with their talent.” 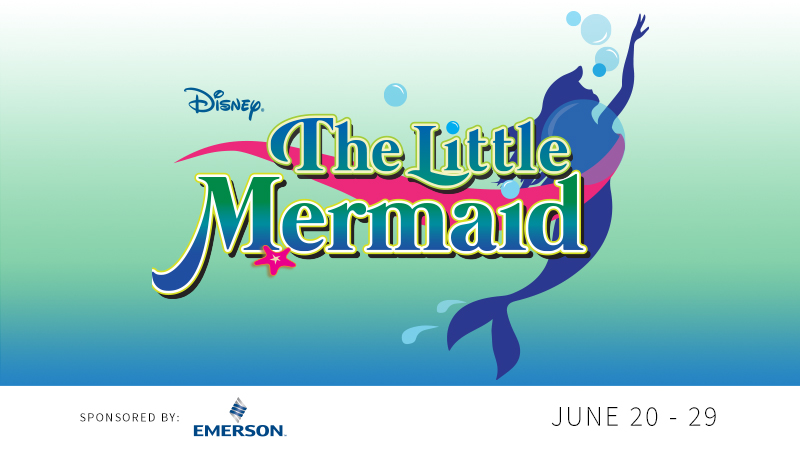 As previously announced, direction is by Marcia Milgrom Dodge, with choreography by Josh Walden and music direction by Charlie Alterman.

Set in a magical kingdom beneath the sea, Disney’s smash-hit The Little Mermaid tells the tale of headstrong Princess Ariel and her dreams of the world up above. Defying her father, she risks gadgets and gizmos aplenty to chase her dreams no matter the consequences. Featuring splashy sidekicks, a villainous sea witch and a romance as deep as the ocean, this Muny aquatic adventure will leave the entire family happy as a clam.

The Muny’s mission is to enrich lives by producing exceptional musical theatre, accessible to all, while continuing its remarkable tradition in Forest Park.  As the nation’s largest outdoor musical theatre, we produce seven world-class musicals each year and welcome over 350,000 theatregoers over our nine-week season. Now celebrating 99 seasons in St. Louis, The Muny remains one of the premier institutions in musical theatre. For more information about The Muny, visit muny.org.